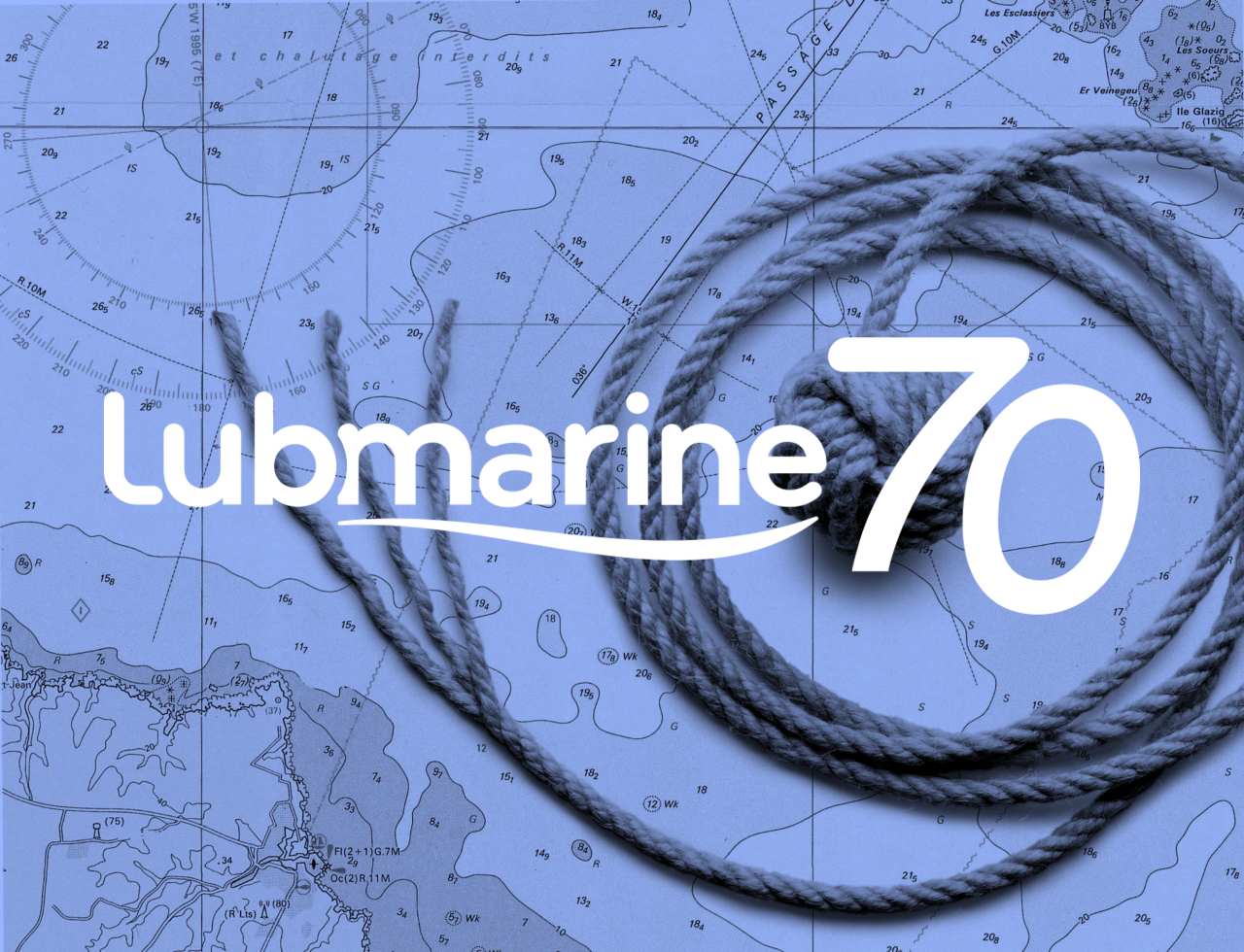 2022 marks the 70th anniversary and history of Lubmarine, a remarkable story that started from relatively humble beginnings back in 1952, but which has since grown to become a leading player in today's global marine lubricants market.

We will be marking this year with our teams, partners, affiliates and of course customers around the world but wanted to recognize how our story began and where the Lubmarine 'DNA' originated from.

From early beginnings of providing lubricants to 40 steam ships in France in 1952, today we are present in 100 countries and 1,000 ports.

Here we take a look back to where the Lubmarine story started and the strength of the legacy that remains at the core of the business today.

How Our Story Began...

Lubmarine’s history began in 1952, when a small petroleum business based in France named Antar, merged with the Société des Consommateurs de Pétrole (SERCO), inheriting a small piece of marine business consisting of the lubrication (300 t/year) of around 40 steam cargo vessels that had been used as ‘Liberty Ships’ during the Second World War.

The market for steam vessels at the time was a diminishing one with vessels increasingly using diesel engines. Antar managers spotted what they thought was an opportunity but recognized 2 major challenges:

During the next few years, development tests on the old bases were largely unsuccessful, because the lubricating oils being used did not have the thermal resistance necessary for the pistons of slow diesel engines and the lubricating oils for "cylinders" were poorly adapted for use with heavy fuels.

These disappointing beginnings had, however, given rise to the idea of developing new formulas and between 1954-1957 a period of research and development into the study of the thermal stability of oils ensued. By 1959, Antar had created a range of new marine lubricants that were tested and approved by engine manufacturers of the day.

And by 1960 Jean Mac Nab and Alain Goldlin - who established the business - also developed the approach of creating tests to replicate the behaviour of a lubricant in operation.

Jean Mac Nab had also realized the importance of a worldwide logistics system to support this breakthrough, which meant patenting locally manufactured products using Antar’s approved concentrates. In 1961, the first agreement was signed in Portugal followed by Spain.

These first agreements were to lay the foundations and set the operating principles of what is today an active, thriving worldwide business.

Based on the value of its new products and the possibilities of distribution of depots, in 1961, ANTAR, delivered some 1,500 tons of "marine" lubricants to about sixty ships.

Between 1961 and 1970, through the creation of the Antar Marine International Association and Antar Lub Marine, multiple international locations followed and increased sales were established through growing associations with oil companies - both nationals and independents supplying lubricants to a growing fleet.

The model of supplying proven concentrated products that could then be blended and supplied by an existing international network enabled consistent marine lubricants to be increasingly supplied to a global fleet.

Fast forward to today, and Lubmarine, as part of TotalEnergies Lubrifiants, the lubricants division within TotalEnergies - is now one of the leading marine lubricants suppliers in the world. Our products and services are trusted to protect the marine engines and auxiliary equipment on board over 7,000 vessels each year.

Whilst the business may have grown significantly from those early days, the DNA on which the original business and those that evolved through the last 70 years remains at the heart of the business today: innovation, entrepreneurship, technical knowledge, support, flexibility, creativity, drive and determination to better serve customers across the marine industry.

As Pierre Duhot – CEO of TotalEnergies Lubrifiants says: “Lubmarine’s strength, success and reputation - its DNA - was built on putting the customer first and being agile and flexible to meet their needs and it is vital that we preserve this model. One of my duties is to ensure the agility and autonomy and decision making and execution process – the energy which drives Lubmarine remains at our heart.

“The importance of what we have inherited from our predecessors must not be overlooked. Our duty is to preserve this heritage and to use it to grow further.

“The origin of entrepreneurship is a key element of the business today as it was back in 1952 and the people who have been at the heart of the business since then have helped keep our values alive and consistent.”